I accomplished quite a few things I’m proud of during 2010 that I never imagined I would even try in 2009. I completed my first Half Ironman, 2 Olympic distance and 2 sprint distance triathlons. I ran in 3 marathons, 2 half marathons and a whole ton of 10k and 5k’s. I rode 100 miles around the beautiful hills of Napa Valley. I was part of a relay team that ran 200 miles from Calistoga, CA to Davenport, CA. I did two ‘obstacle’ course running/cycle events. Whew. That makes me tired just typing all that out.

I set all my PRs in 2010. That wasn’t exactly hard since I started running in the later half of 2009 and was road cycling a couple years prior.

I lost a good amount of weight.

I traveled back to Scranton to visit family and friends!

The most impressive? I actually posted a few times in this blog. I’ve tried doing one of these a long time ago but never really found any kind of community. Now I kind of found one and I’m trying to find my little space in the world. Good times!

I spent the last couple weeks after the Rock and Roll Marathon in Vegas just veging about. I let my guard down a lot and ended up putting on a couple pounds more than I would have liked over the holiday. For example… 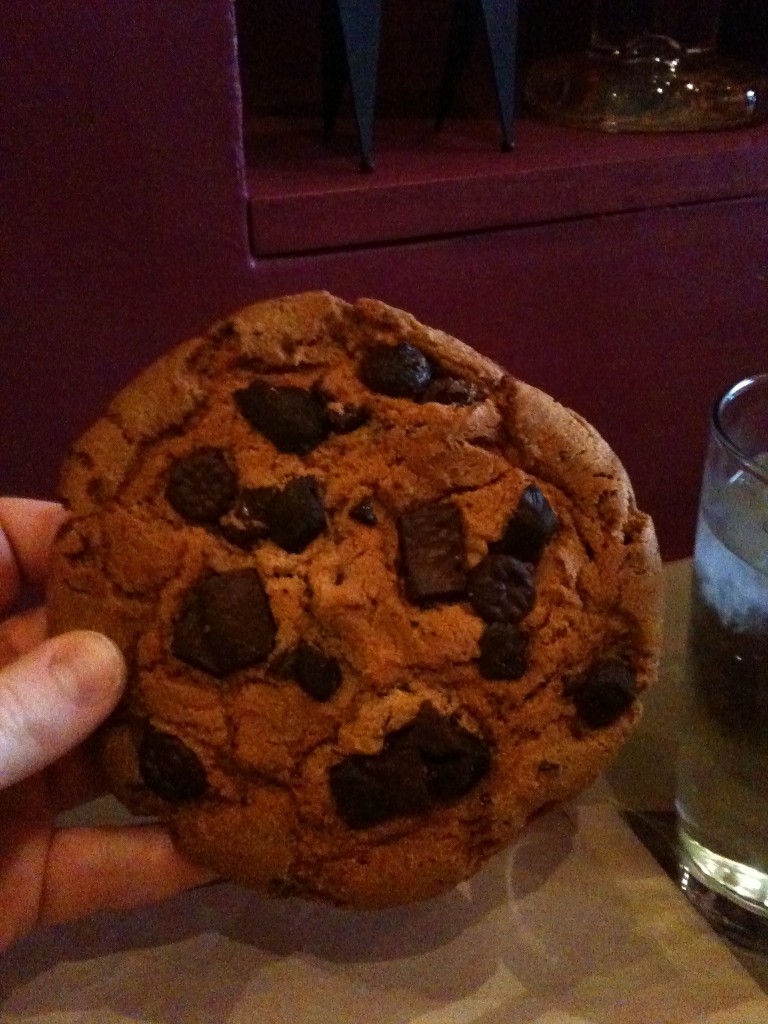 From Pluto's. Not sure how I got only a cookie at a salad place!

And not to be outdone by the humongous cookie I finally tried a BBQ place we’ve passed by countless times in Santa Clara and boy it was delicious. 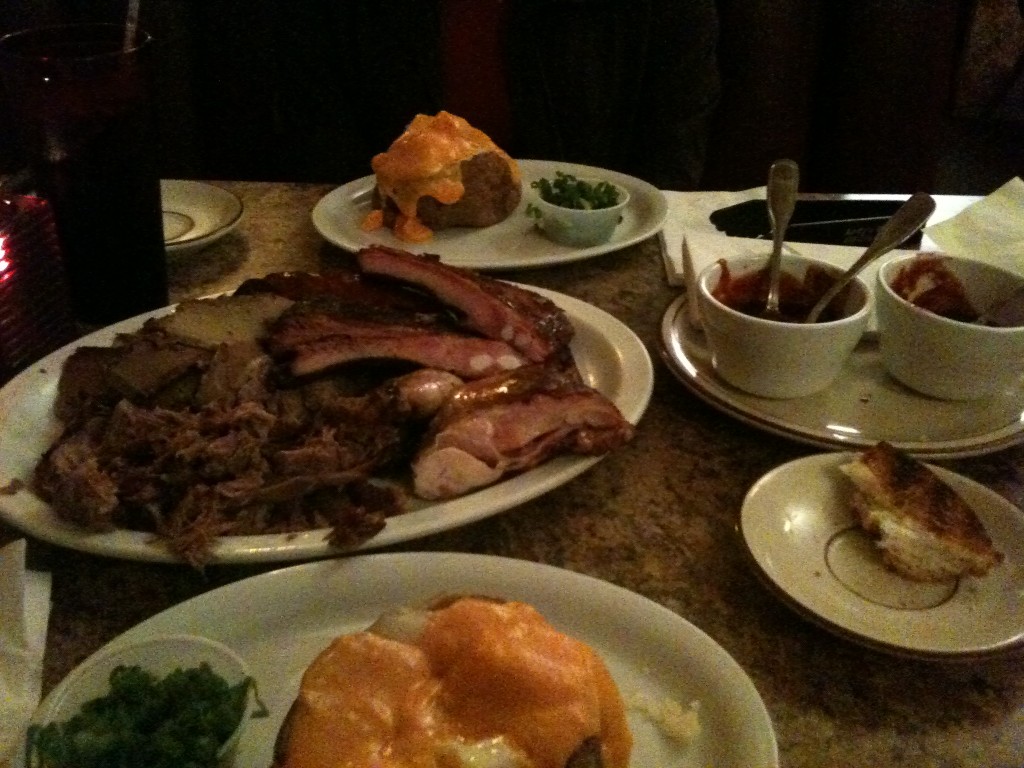 New years eve was, of course like every other year, spent lounging around doing nothing. In fact I was taking my dog outside to go the bathroom when the day changed and I heard some people cheering about. Really exciting, eh?

We kicked off the beginning of the year the same way we did last year: running in the New Year Run For A Healthy World. I was fighting off the tail end of a cold/fever I had earlier so I knew it was not going to be a PR but it was fun anyway. 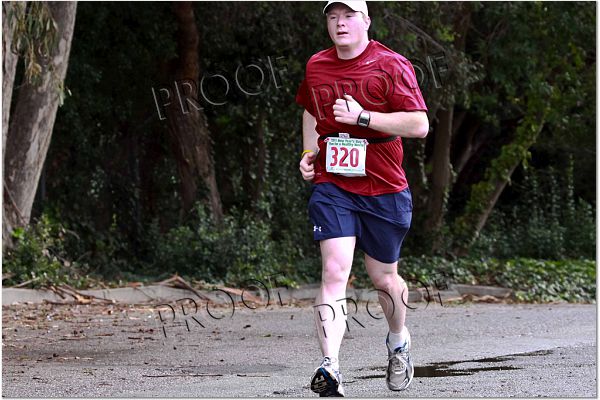 Oh god that heel strike. I thought I stopped doing that.

So yeah – nothing really exciting happened since my last update! But I did get an electric blanket for our “self” Christmas gift… but the beagle enjoys it the most. 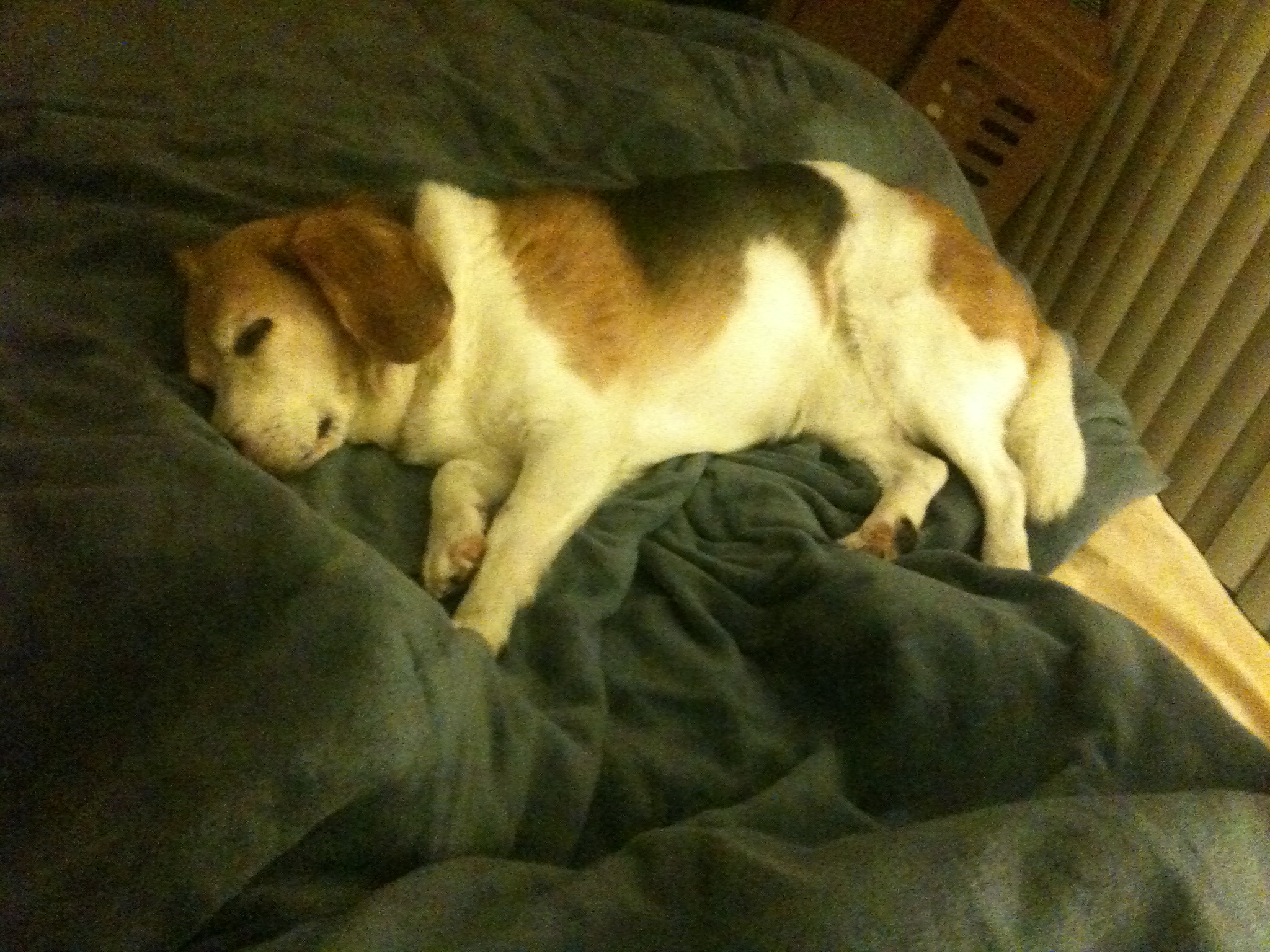 Hope everyone had a great year. I’m going to get my 2011 tentative schedule up pretty soon.

So, did any of you do anything exciting for the new year? Or were you a lazy bum like me and stay home?